20A heavy blow to democracy - Eran 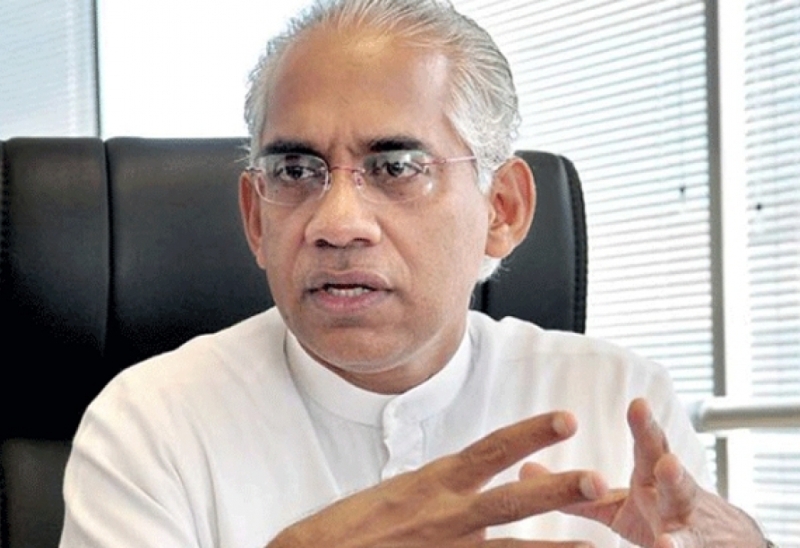 SJB MP Eran Wickremaratne said yesterday that the proposed 20th Amendment contained provisions that could deprive the citizens of their right to be heard in the lawmaking process.

Addressing the media at the Opposition Leader’s office in Colombo, MP Wickremaratne said that the proposed amendment sought to reduce the period of time a bill had to be made accessible to the public by being published in the gazette before it could be placed on the order paper of Parliament from 14 to 7 days.

“It is Parliament that makes laws for a country. In some countries such as India and the US there are two chambers. To become a law, a bill should be passed by both chambers. So, people there have ample opportunities to question any new law. They could raise their concerns at the draft stage, at the parliament stage, and in some countries even after the bill is passed by parliament by going before the courts. In our country when the bill is passed by Parliament it becomes law. There is only one opportunity, which is during the draft stage. The procedure here is that the government gazettes the bill and after two weeks it is presented to Parliament for the first reading. Thereafter there are 14 days for people to go before courts to question the constitutionality of the bill. The 20th Amendment seeks to remove this opportunity too. The government is trying to reintroduce the urgent bills on the pretext of national importance. The President could ask the court to give its opinion within 24 hours. The next day it could be presented in parliament and on the same evening it could be passed.”

Wickramaratne said that the proposed amendment sought to impose limitations on overly broad committee stage amendments to draft bills. The 20th amendment would allow the President to refer to the Supreme Court directly any bill certified by the Cabinet of Ministers as ‘urgent in the national interest’. The Supreme Court is then tasked to decide on the Constitutionality of the Bill within 24 hours or 72 hours depending on the instructions of the President There is no requirement to gazette “urgent bills”. This may result in a situation where citizens might not even know the contents of such Bills before it is passed by Parliament. “Citizens have no right to be heard in such proceedings. Currently, the Supreme Court can decide whether to allow a person to be heard “as may appear to the court to be necessary. The 20th amendment would change this.”