A proper discussion must be created for the decentralized development plans 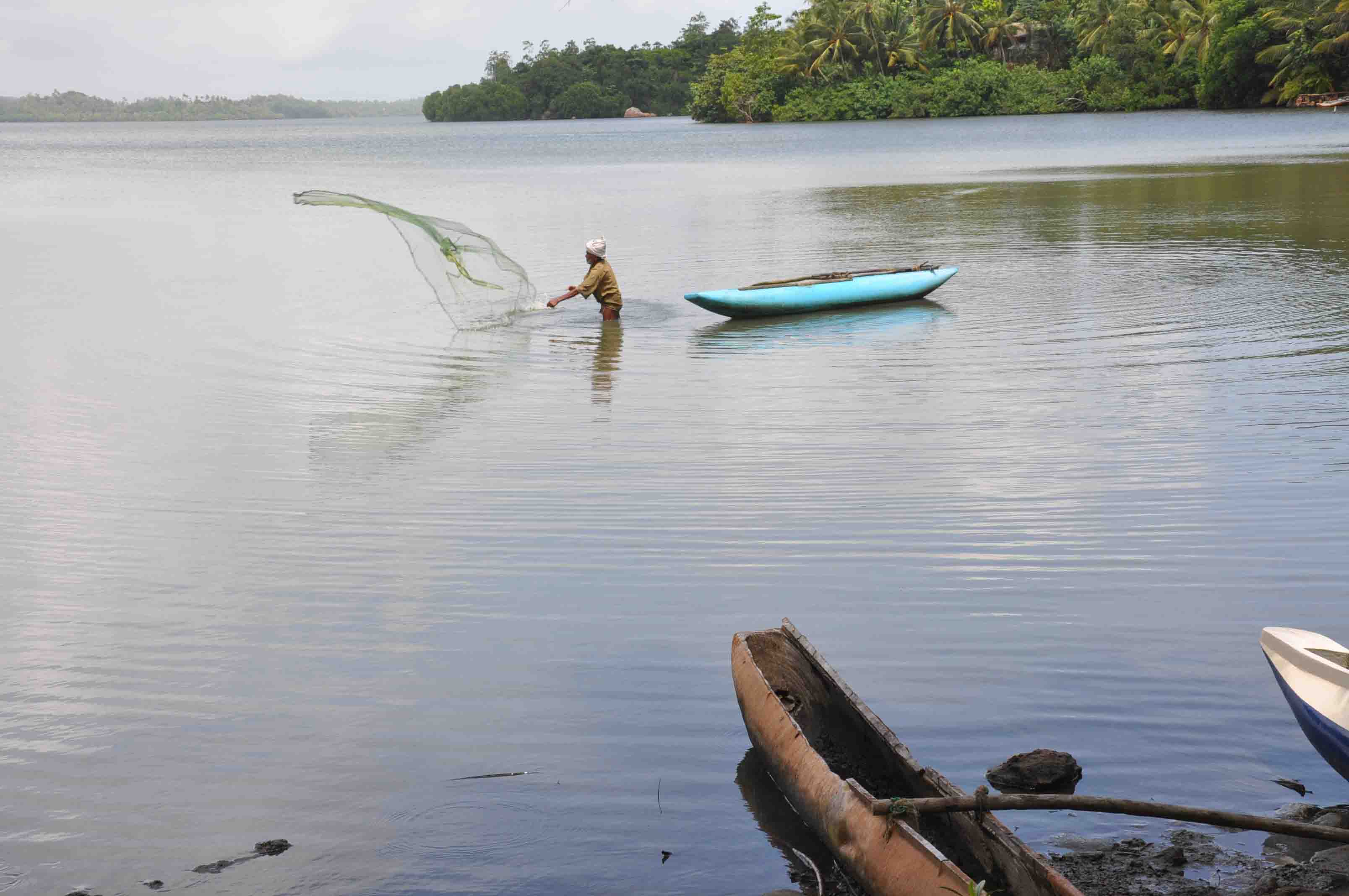 A number of facts based on principles were revealed at a discussion held with the participation of Local Government representatives in Batticaloa district on the discrepancy in distribution of provisions and the importance of assuring the right of dividing the rights equally.

It was assumed at the discussion held centralizing Batticaloa district that there is a requirement for the amendments based on certain policies when preparing and implementing the decentralized development plans targeting the development projects of the country.

This summit, resourced by the participation of Dr. Ramesh Ramasami at the University of Peradeniya was organized by One Text Initiative.

It was widely discussed how the state structure has been formed and how the Local Government body within the hierarchy is institutionalized, the flow of authority from top to bottom analyzing the service provided to the public by these institutions.

Thereby, the most highlighted fact was the services which could be provided for the people living in one’s area and the impediments faced by the Local Government bodies to implement them.

Thereby, the most important fact among the facts emphasized was the possibility of Provincial Council system to be collapsed. If it happens at any occasion, the Local Government members were left wondering whether new reforms would emerge to strengthen the local government structure.

However, due to the non-holding of the Provincial Council elections on time, there has been no Provincial Council representation for several years now. Therefore, some are in the opinion that any discrepancy in the distribution of provincial council allocations would cause threat to the very existence of local government bodies.

Their opinion was also that it was problematic for the existence of the Local Government Institutions when there are discrepancies in the development within a context where Northern and Eastern Provinces had been suffering from war for years. Moreover, lack of enough water facilities required for drinking and agriculture has also been identified as a major issue.

Fisheries and agriculture industries based on the geological and environmental factors can be utilized properly for the development of the area and potentiality in the tourist industry was also identified as a key component of the development.

However, the economic crisis in the face of the newly occurred Covid-19 global epidemic has become a major threat to them. The majority of the Local Government representatives were in the opinion that the facilities could be provided to obtain a massive income for the residents by giving priority to the lagoon based fisheries industry, if properly decentralized development plans are implemented.

They also emphasized that special policy based changes are required to ensure that the resources would be allocated efficiently and effectively with no discrepancy when preparing the decentralized development plans for this. The Local Government representatives are on the standpoint that a sound conversation should be created with the participation of all the political parties and it is essential for strengthening democracy.