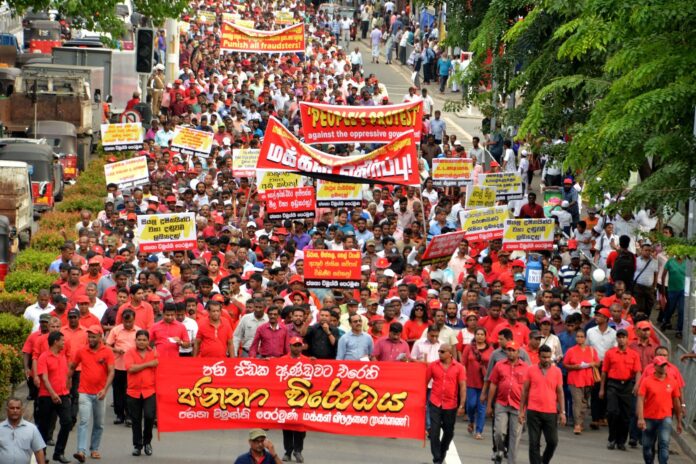 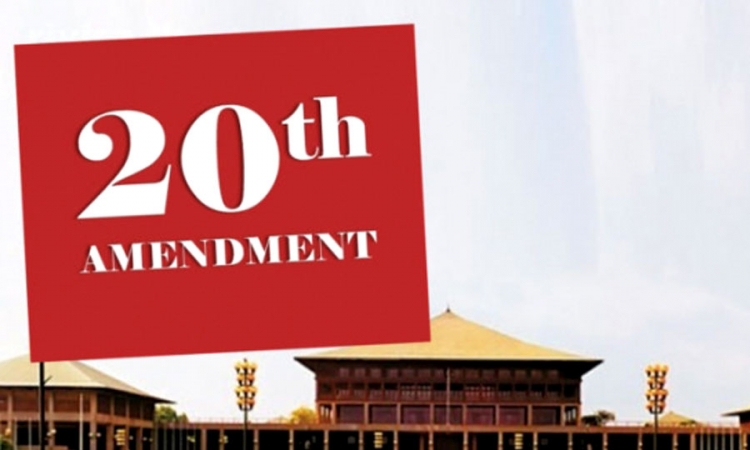 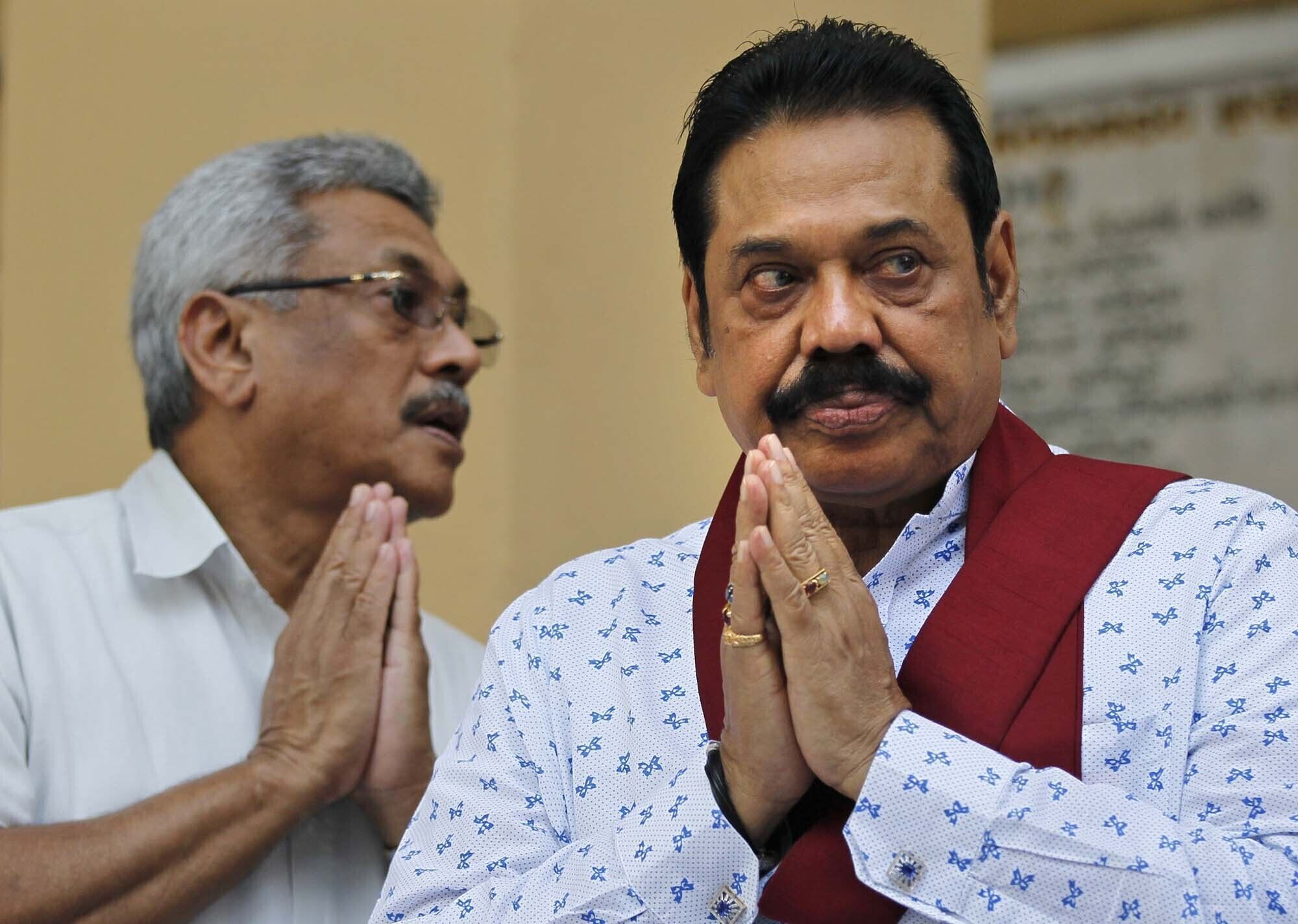 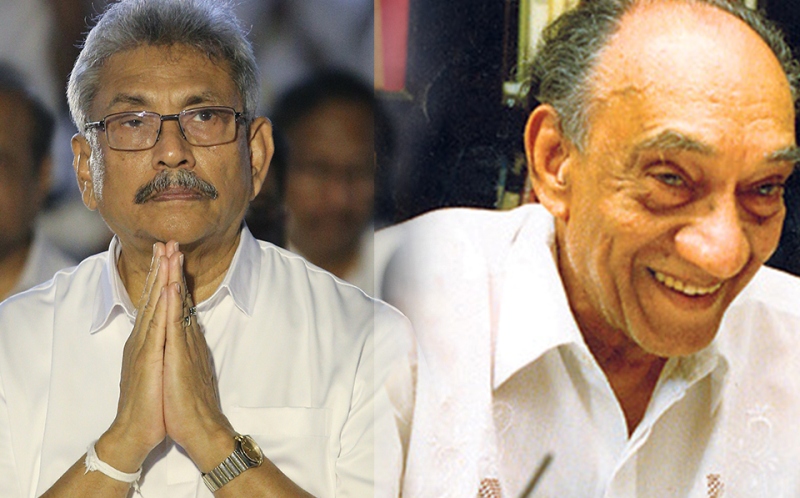 Closer scrutiny of criticisms against 20A 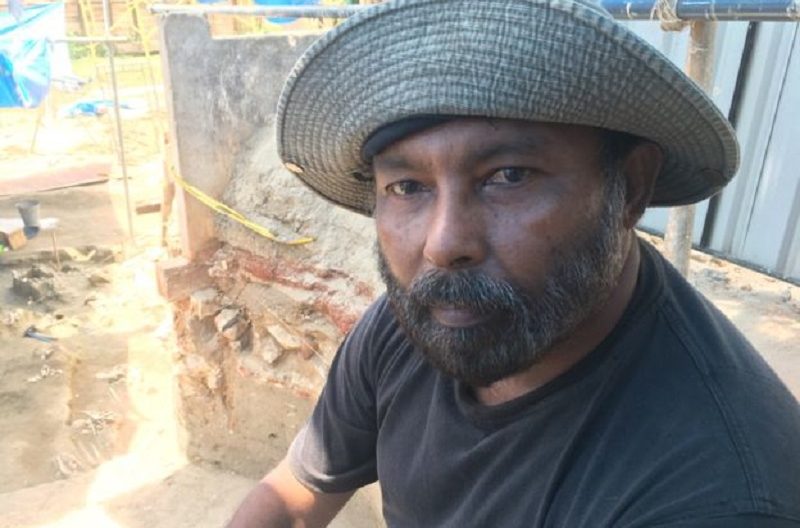 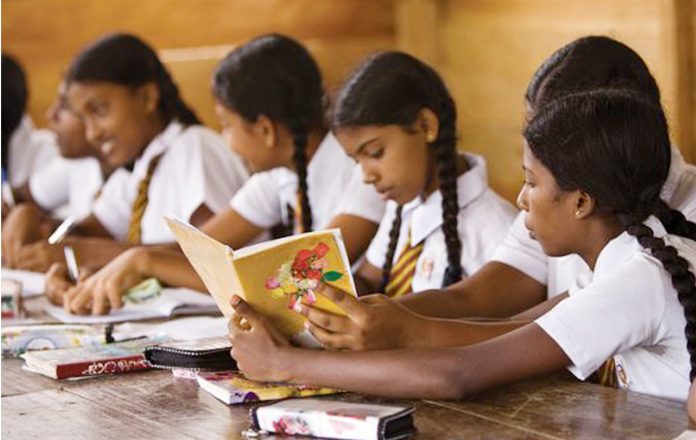 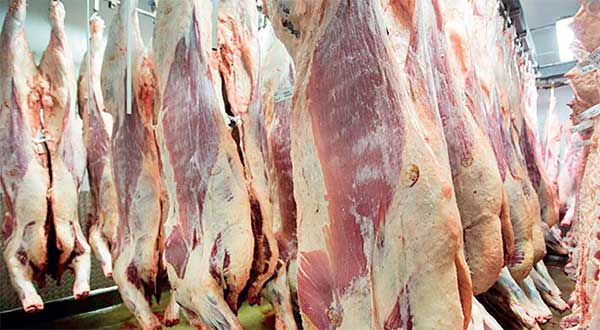 However, the Prime Minister must be thanked for opening up public debate over the much more important issue of the welfare of animals. The practice of eating meat or not eating it is a different issue and the moral protest is a salutary signal to highlight cruelty to other species in this world, for we humans owe it to those who cannot protest. As a civilized nation, we have to control the tyranny of humans over non-human animals. The suffering that we cause to the voiceless animals is abominabl 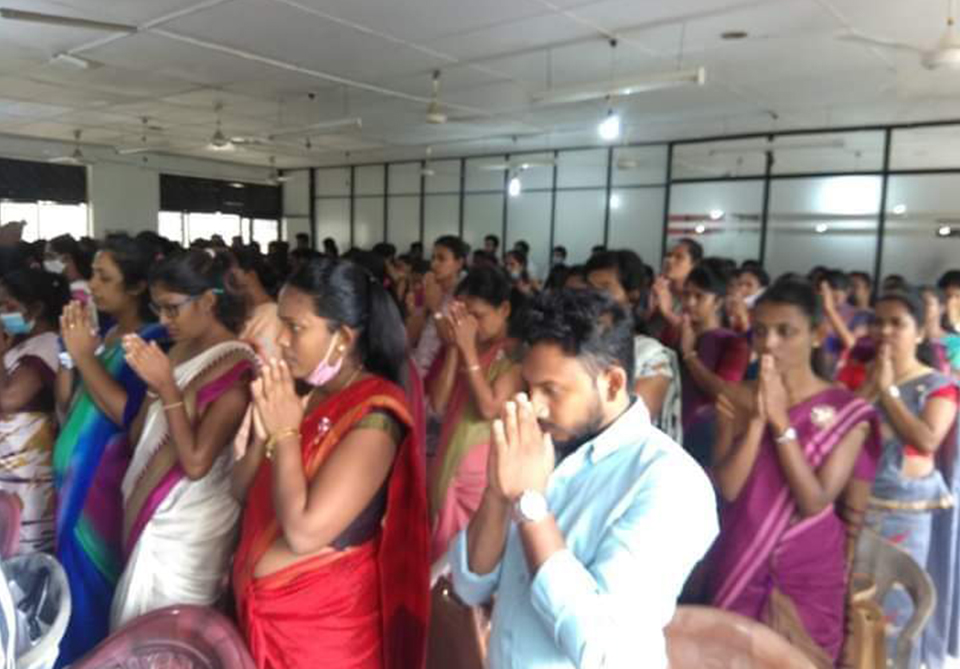 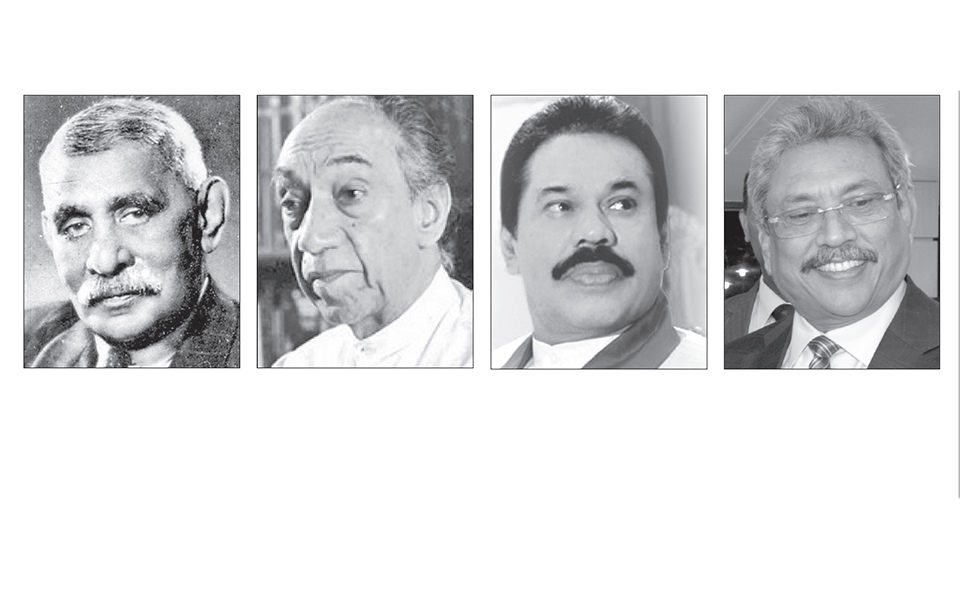 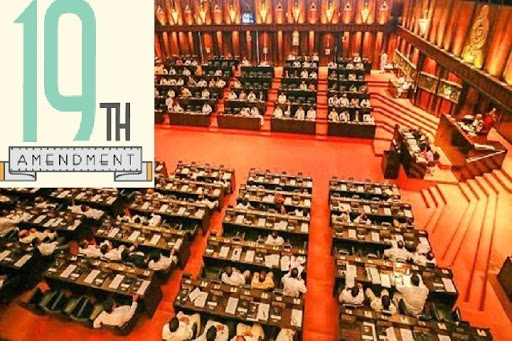